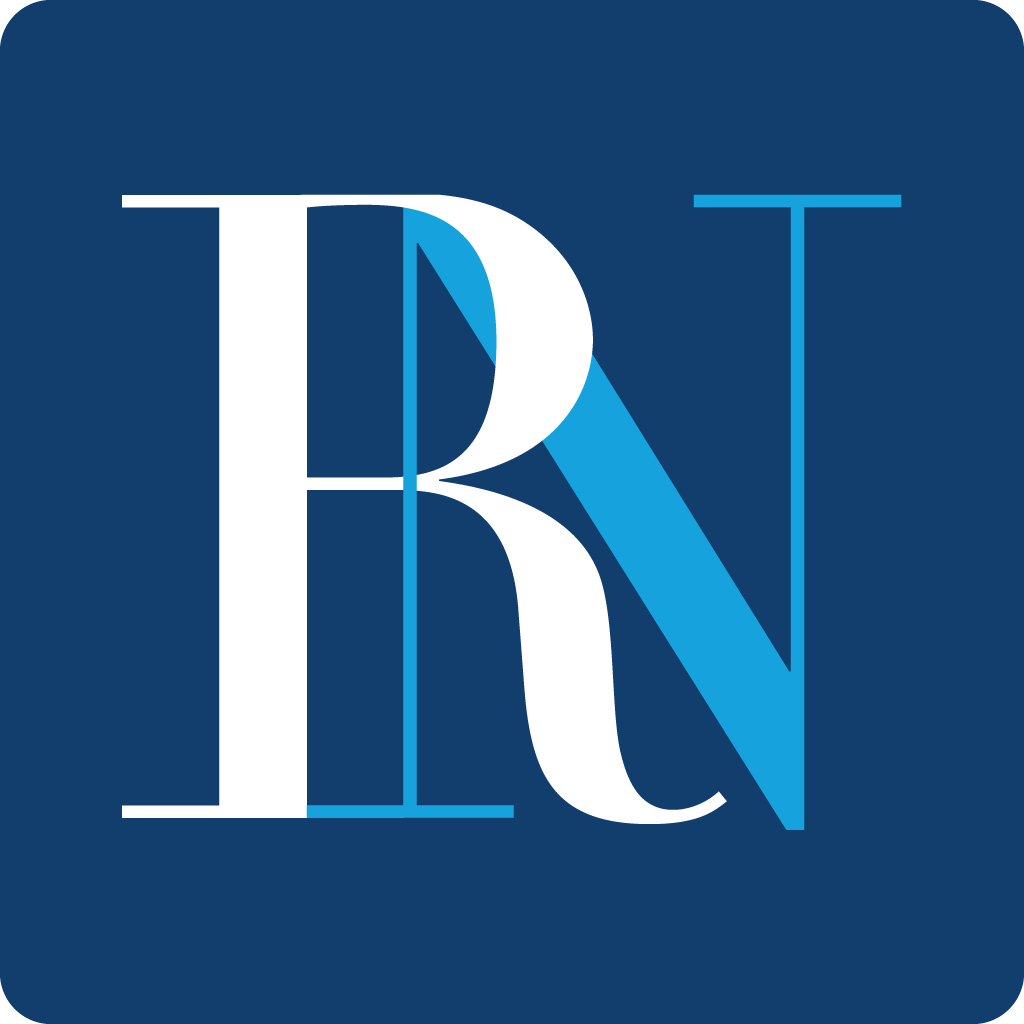 Ever Given on the mark for Dascombe and Tudhope 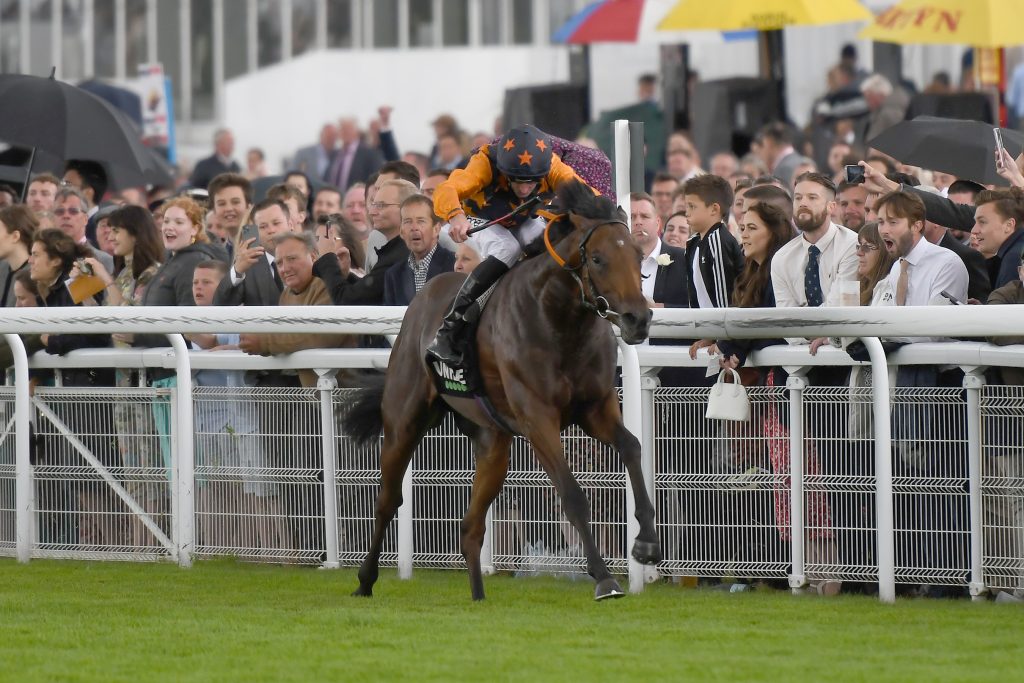 Ever Given justified favouritism to win the Unibet Deposit £10 Get £40 Bonus Nursery Handicap over six furlongs.

The Tom Dascombe-trained juvenile made it three wins from four starts and won in the style of an improving horse. The race developed up the stands’ rail, with jockey Danny Tudhope steering Ever Given (4/1 fav) to race nearest the crowd and stretch clear in the closing stages.

Jadhlaan (8/1) followed Ever Given through on the stands’ side, but the top-weight couldn’t match the winner’s finishing kick and was beaten two and three-quarter lengths at the line. Robjon (14/1) was a length further back in third.

Tudhope, celebrating a third winner at this year’s meeting, said: “It’s always nice when you get something to aim at and I got a lovely tow into the race.

“Ever Given won over seven furlongs last time, so we were coming back in trip and got a little bit outpaced, but he came good two out. He picked up real nice and has done it well.

“He is three from four now, doing nothing wrong, and progressing nicely. He is a proper little two-year-old. He is better on soft ground, slower ground anyway, that helps him.

“It has been a good week. It is always great to get one winner, so three is a bonus.”